Ariana Afghan Airlines Co. Ltd. (Pashto: د آريانا افغان هوايي شرکت‎; Persian: هواپیمایی آریانا‎), also known simply as Ariana, is the largest airline of Afghanistan and serves as the country's national carrier. Founded in 1955, Ariana is the oldest airline of Afghanistan. The company has its main base at Kabul International Airport, from where it operates domestically, and also provides international connections that link Afghanistan with India, Russia, Saudi Arabia, Turkey and the United Arab Emirates. The carrier is headquartered in Shāre Naw, Kabul, and it is wholly owned by the Afghan government. Ariana Afghan Airlines has been on the list of air carriers banned in the European Union since October 2006. 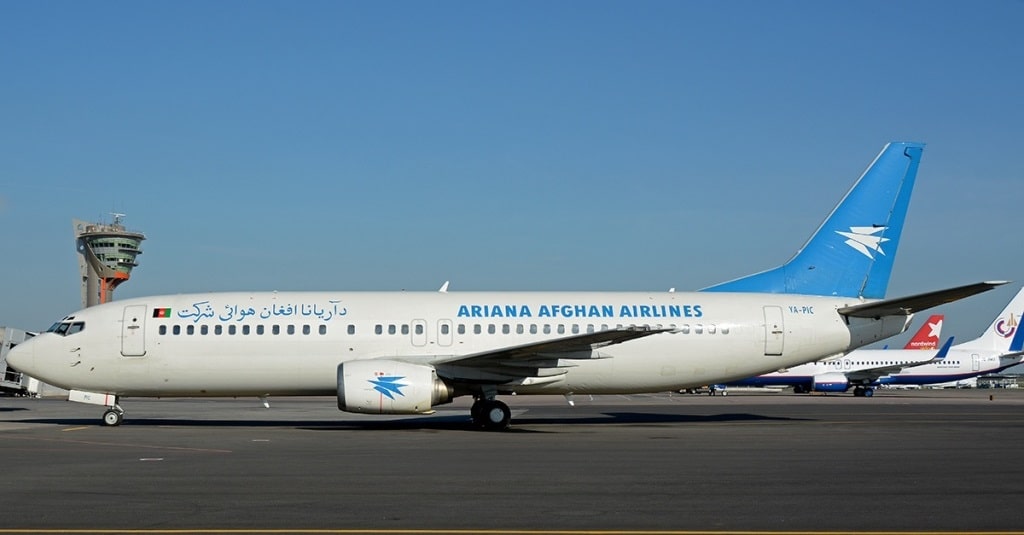