Norwegian Air International is an Irish budget airline and a fully integrated subsidiary of Norwegian Air Shuttle, using its corporate identity. It operates flights to destinations in Europe and the Middle East from several bases in Denmark, Finland, Spain, and the United Kingdom, and is headquartered at Dublin Airport. Between 2017 and 2019, it also offered services from Europe to the United States and Canada. 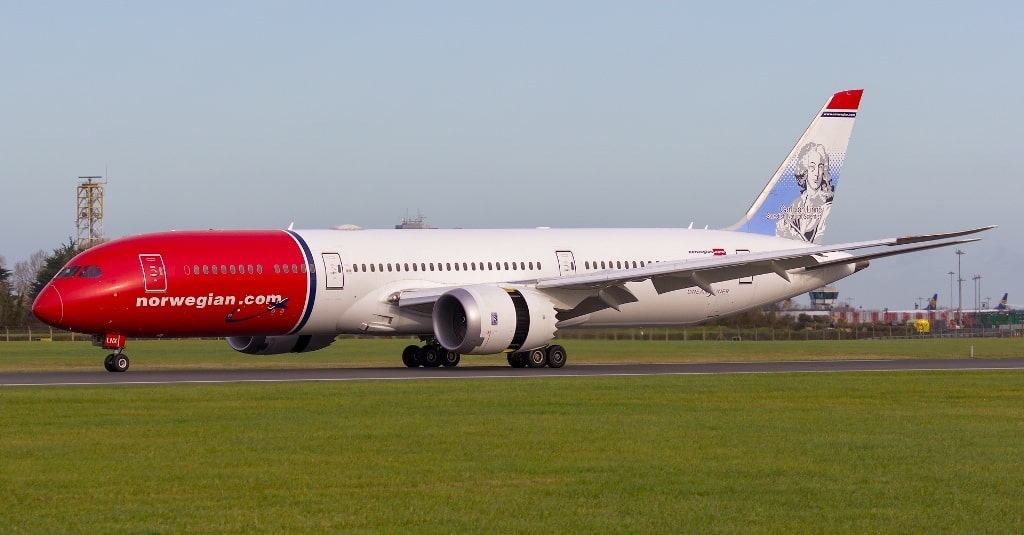 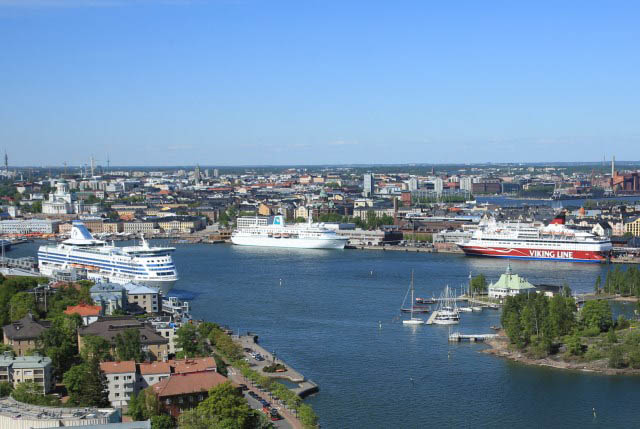 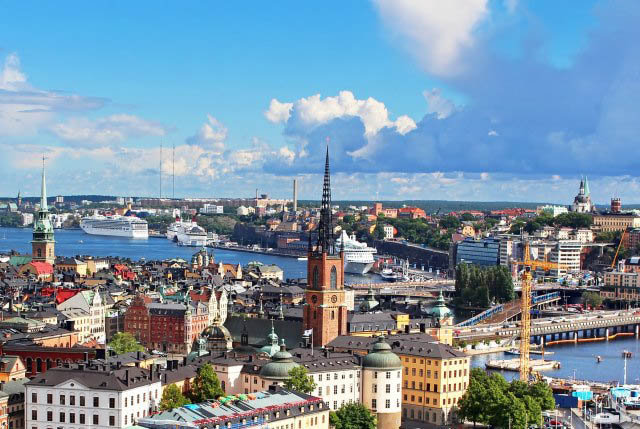 23 Jul ⇄ 05 Aug
13 days
€257
Check price
View all flight deals
The flight deals above were found 18 hours, 30 minutes ago. Please make a search to get the updated ticket sale price.