United Airlines, Inc. is a major American airline with headquarters at Willis Tower in Chicago, Illinois. It is the 3rd largest airline in the world, measured by fleet size and route network. United operates a large domestic and international route network, with an extensive presence in the Asia-Pacific region. It is a founding member of the Star Alliance, the world's largest airline alliance with a total of 28 member airlines. Regional service is operated by independent carriers under the brand name United Express. 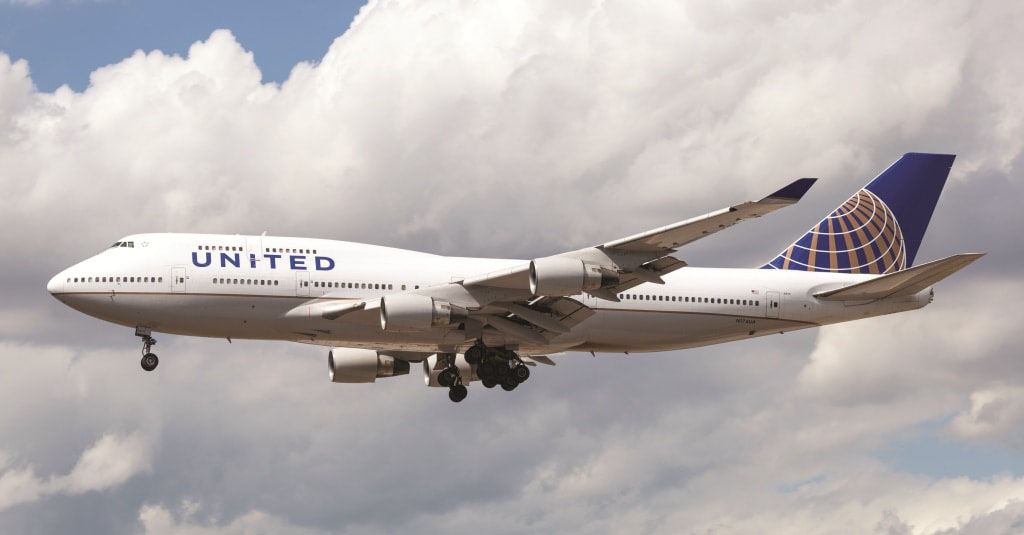 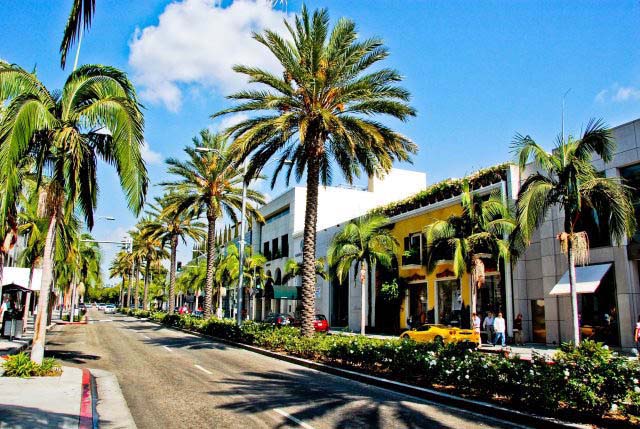 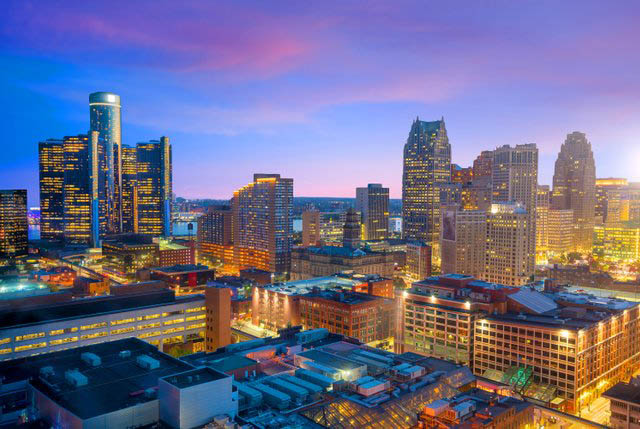 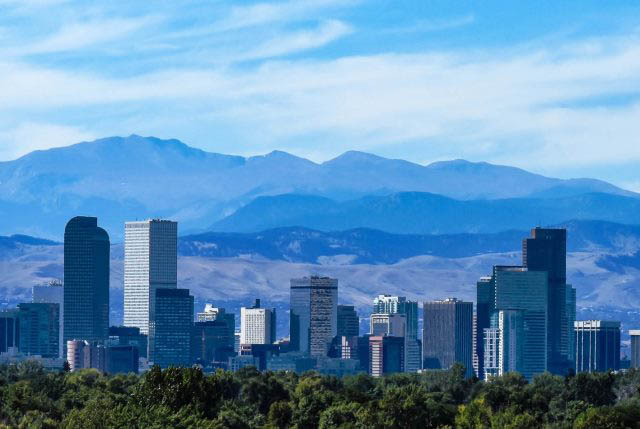 01 Sep ⇄ 17 Sep
16 days
€387
Check price
View all flight deals
The flight deals above were found 19 hours, 3 minutes ago. Please make a search to get the updated ticket sale price.