Aitutaki Airport is the airport for Aitutaki, one of the Cook Islands . The airport was originally constructed by the United States and New Zealand militaries during World War II. The runway was upgraded in 2004.The terminal building at Aitutaki Airport is a roof with no or few windows. There is a small convenience stall where snacks and drinks can be purchased.

These are all the active direct flights to Aitutaki Airport according to latest update at 9 August 2022 14:01:57. Check the flight's page for updated schedule and cheap airline tickets. 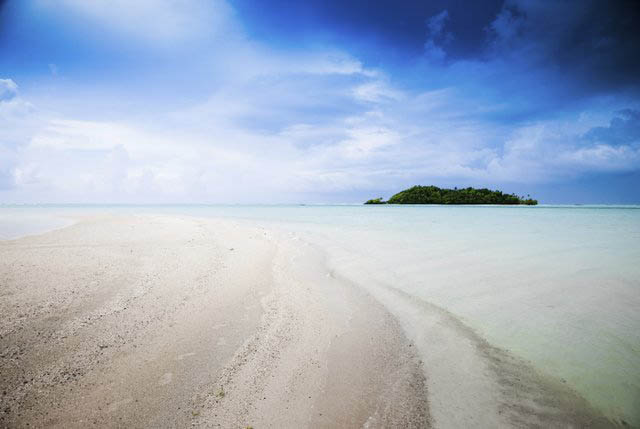