Prince Abdul Majeed bin Abdulaziz Domestic Airport is located 25 kilometres (16 mi) southeast of AlUla, Saudi Arabia. It was named after Prince Abdul Majeed bin Abdulaziz. The airport was established on 31 October 2011.The planned capacity of the airport was 100,000 passengers per year, particularly both tourists and locals. The airport began operations on 31 October 2011 when the first flight from Riyadh operated by Saudia. It is the closest airport to the pre-Islamic archaeological site of Mada'in Saleh and AlUla Heritage Village. The airport is the first one in Saudi Arabia specifically designed to serve people coming to the region for visiting purposes.

These are all the active direct flights to Prince Abdul Majeed bin Abdulaziz Airport according to latest update at 7 October 2022 03:46:25. Check the flight's page for updated schedule and cheap airline tickets. 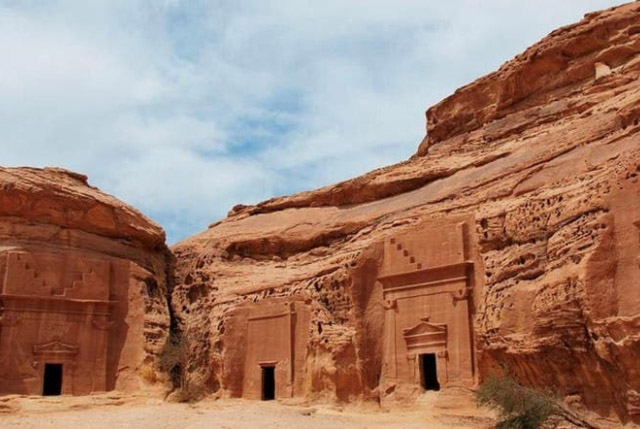