Amsterdam Airport Schiphol, known informally as Schiphol Airport (Dutch: Luchthaven Schiphol, pronounced ), is the main international airport of the Netherlands. It is located 9 kilometres (5.6 miles) southwest of Amsterdam, in the municipality of Haarlemmermeer, North Holland. It is the third-busiest airport in Europe in terms of passenger volume and the busiest in Europe in terms of aircraft movement. The airport is built as a single-terminal concept: one large terminal split into three large departure halls.

These are all the active direct flights to Amsterdam Airport Schiphol according to latest update at 7 October 2022 02:10:18. Check the flight's page for updated schedule and cheap airline tickets. 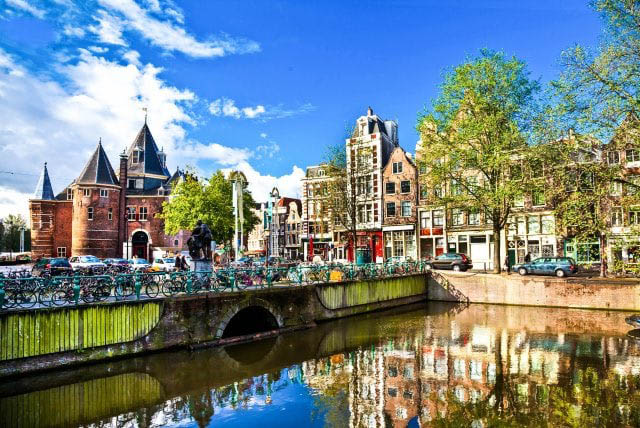