These are all the active direct flights to Eleftherios Venizelos International Airport according to latest update at 7 October 2022 02:17:42. Check the flight's page for updated schedule and cheap airline tickets. 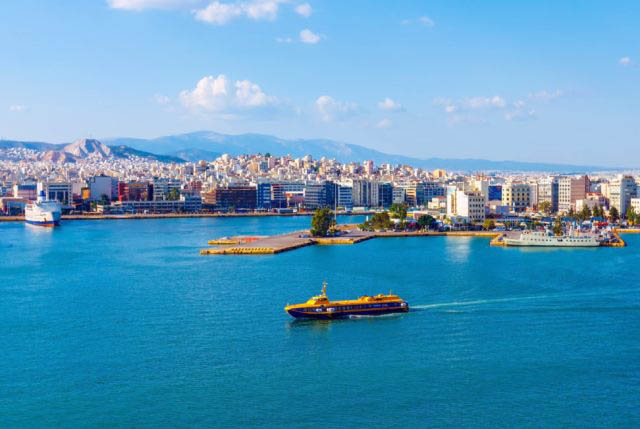