Brunei International Airport (Malay: Lapangan Terbang Antarabangsa Brunei; Jawi: لاڤڠن تربڠ انتارابڠسا بروني ) is the primary airport in the nation of Brunei. It serves as the home base for Royal Brunei Airlines. The Royal Brunei Air Force is also based at the Rimba Air Base, which is located within the airport's area. The airport serves destinations across Asia and Oceania as well as flights to London Heathrow.

These are all the active direct flights to Brunei International Airport according to latest update at 20 August 2022 06:30:52. Check the flight's page for updated schedule and cheap airline tickets. 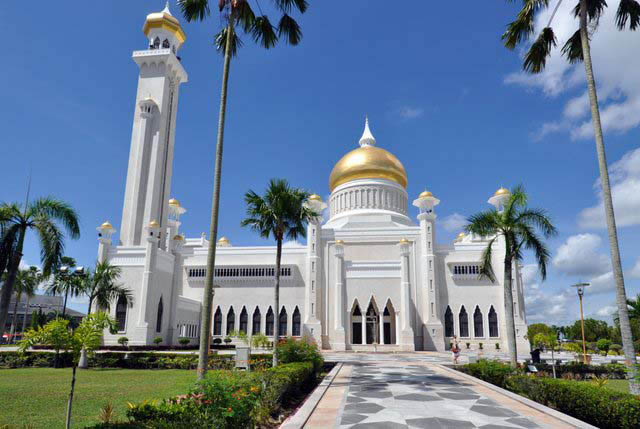