Banja Luka International Airport, also known as Mahovljani Airport, after the nearby village of the same name, is an airport located 18 km (11 mi) north northeast of the railway station in the city of Banja Luka, the largest city in Republika Srpska, and second largest in Bosnia and Herzegovina. The airport is managed by the government-owned company "Aerodromi Republike Srpske".

These are all the active direct flights to Banja Luka Airport according to latest update at 29 September 2022 01:19:35. Check the flight's page for updated schedule and cheap airline tickets. 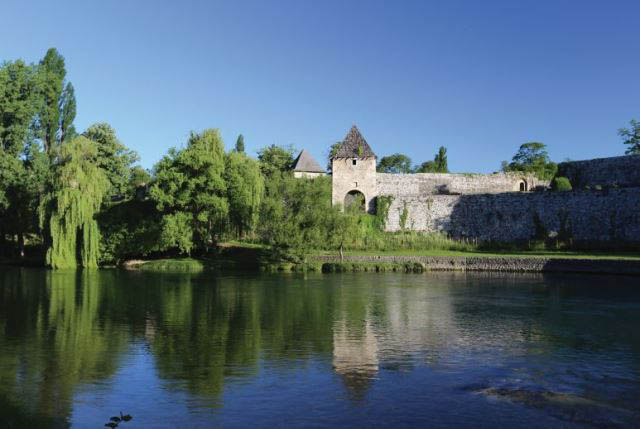