Baotou Airport is an airport serving the city of Baotou in Inner Mongolia, China. Eurasia Aviation Corporation, a joint venture between Ministry of Transportation and Communications of China and Lufthansa, built the airport in 1934. The airport was occupied by Japan in World War II. It was renovated and expanded multiple times to support the growing demands during the war. The airport is 14 miles (23 km) from downtown areas.

These are all the active direct flights to Baotou Airport according to latest update at 20 August 2022 05:29:11. Check the flight's page for updated schedule and cheap airline tickets. 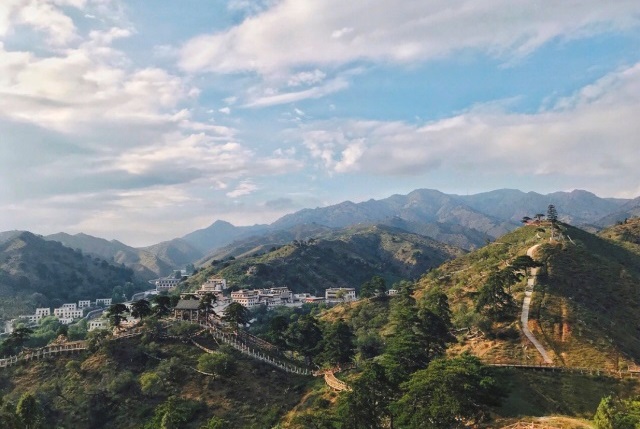