Berlin Brandenburg Airport "Willy Brandt" (German: Flughafen Berlin Brandenburg „Willy Brandt“), is the main international airport of Berlin, the capital of Germany. It is adjacent to Berlin Schönefeld Airport in Schönefeld, 18 kilometres (11 mi) south of the city centre. Berlin Brandenburg Airport is opening on 25 October 2020 with Schönefeld's refurbished passenger facilities being incorporated as Terminal 5 and all airlines relocating from Tegel until 8 November 2020. Startinng with November 2020 it is the single commercial airport serving Berlin and the surrounding State of Brandenburg, an area with a combined 6 million inhabitants. With projected annual passenger traffic of around 34 million, the airport would become the third busiest airport in Germany surpassing Düsseldorf and make it one of the fifteenth busiest in Europe.

These are all the active direct flights to Brandenburg according to latest update at 20 August 2022 06:19:17. Check the flight's page for updated schedule and cheap airline tickets. 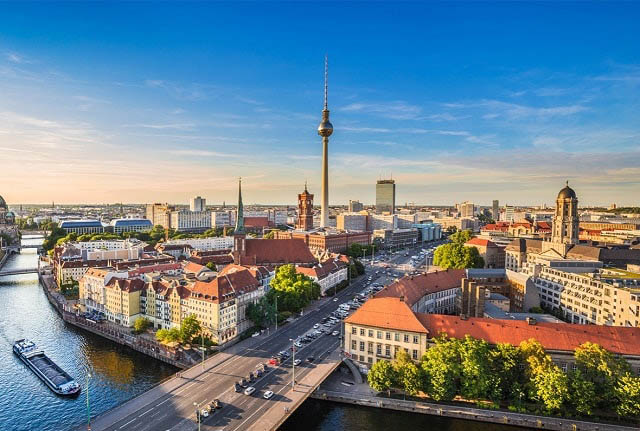