Raja Bhoj Airport is the primary airport serving Bhopal, capital of the Indian state of Madhya Pradesh. Named after the 10th century Paramara king Raja Bhoj, it is the second busiest airport in Madhya Pradesh after Devi Ahilya Bai Holkar Airport in Indore. It is located in the north-western side of Bhopal, 15 kilometers away from the Bhopal Junction railway station in the city centre, and 20 kilometers away from the Habibganj railway station in the south of the city. The airport is also near the intersection of National Highway 46 (which forms a ring-road around Bhopal) and State Highway 18, which connects Bhopal to Indore.

These are all the active direct flights to Raja Bhoj Airport according to latest update at 7 October 2022 03:53:35. Check the flight's page for updated schedule and cheap airline tickets. 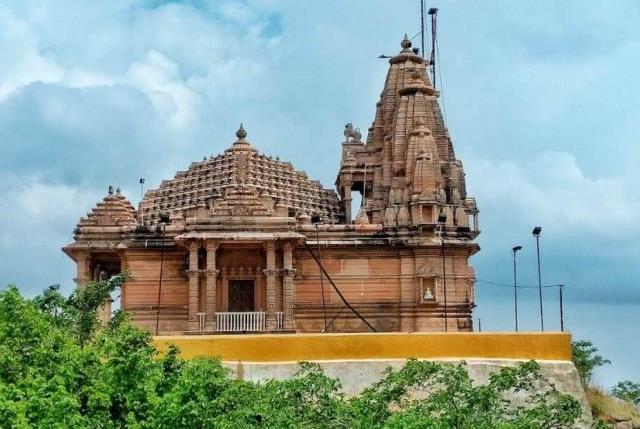