Bournemouth Airport (previously known as Hurn Airport and Bournemouth International Airport) is an airport located 3.5 NM (6.5 km; 4.0 mi) north-northeast of Bournemouth, in southern England. The airfield was transferred to civil control in 1944. For a short period Hurn served as Britain's only international airport, until the opening of facilities at Heathrow. Commercial services resumed in the late 1950s.

These are all the active direct flights to Bournemouth Airport according to latest update at 7 October 2022 03:29:31. Check the flight's page for updated schedule and cheap airline tickets. 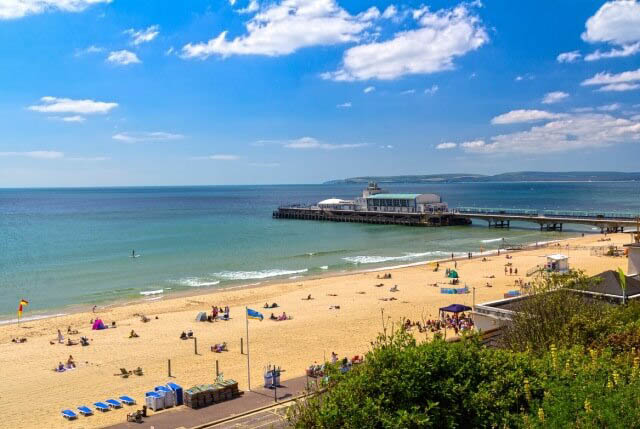