Brisbane Airport is the primary international airport serving Brisbane and South East Queensland. Brisbane Airport is a major hub for both Virgin Australia and Qantas, and a secondary hub for Qantas' low cost subsidiary Jetstar. Brisbane has the third highest number of domestic connections in Australia following Sydney and Melbourne. It is also home to Qantas' A330 and B737 heavy maintenance facilities. Virgin Australia has a smaller maintenance facility at the airport, where line-maintenance on the airline's 737 fleet is performed. The airport has international and domestic passenger terminals, a cargo terminal, a general aviation terminal and apron as well as two runway.

These are all the active direct flights to Brisbane Airport according to latest update at 28 September 2022 00:37:43. Check the flight's page for updated schedule and cheap airline tickets. 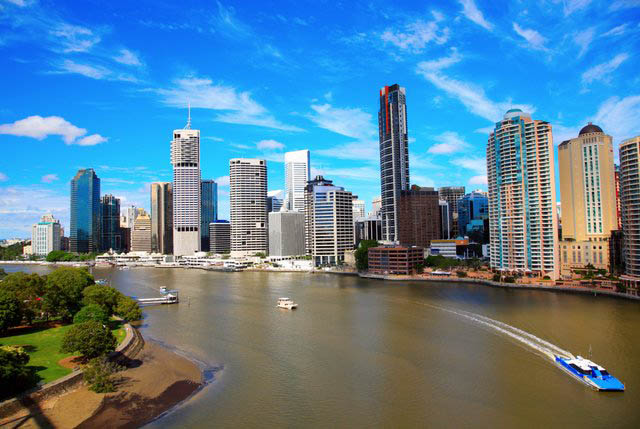