Presidente João Suassuna Airport is the airport serving Campina Grande, Brazil. It is named after João Suassuna (1886-1930), President of the State of Paraíba (at the time in Brazil, State Governors had the title of President) from 1924 to 1928. It is operated by AENA.

These are all the active direct flights to Joao Suassuna Airport according to latest update at 20 August 2022 05:25:45. Check the flight's page for updated schedule and cheap airline tickets. 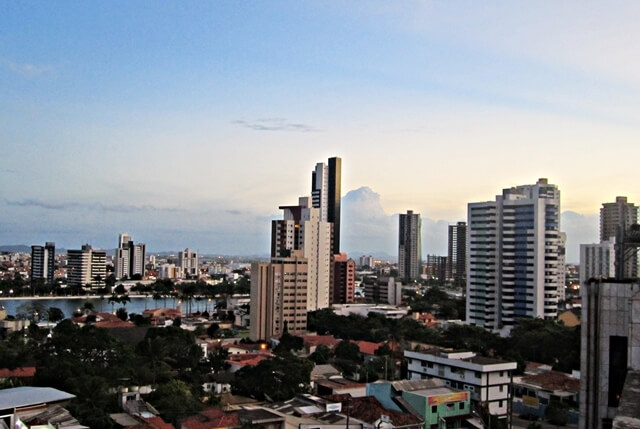