Changchun Longjia International Airport is an international airport in Jilin Province, China, for which it is an aviation hub in China's Civil Airport System. The airport is 31.2 kilometres (19.4 mi) north-east of provincial capital Changchun and 76 km (47 mi) north-west of Jilin City: responsibility for the operation of the airport is shared by both cities. Changchun Airport is a regional hub for China Southern Airlines.

These are all the active direct flights to Changchun Longjia International Airport according to latest update at 20 August 2022 04:54:40. Check the flight's page for updated schedule and cheap airline tickets. 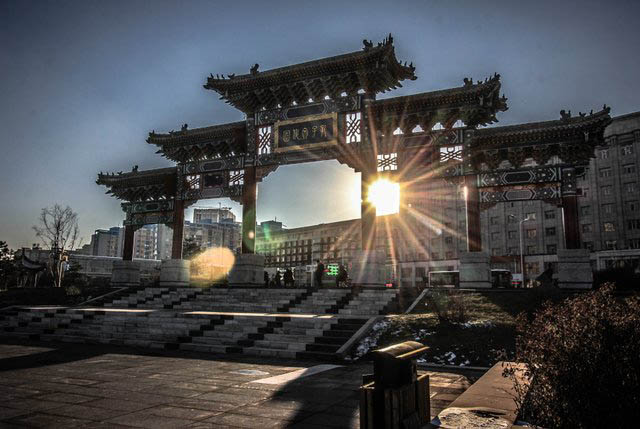