O'Hare International Airport, typically referred to as O'Hare Airport, Chicago O'Hare, or simply O'Hare, is an international airport located on the Northwest Side of Chicago, Illinois, 14 miles (23 km) northwest of the Loop business district, that is operated by the Chicago Department of Aviation and covering 7,627 acres (3,087 ha). O'Hare has non-stop flights to 228 destinations in North America, South America, Europe, Africa, Asia and Oceania.

These are all the active direct flights to O'Hare International Airport according to latest update at 7 October 2022 01:55:05. Check the flight's page for updated schedule and cheap airline tickets. 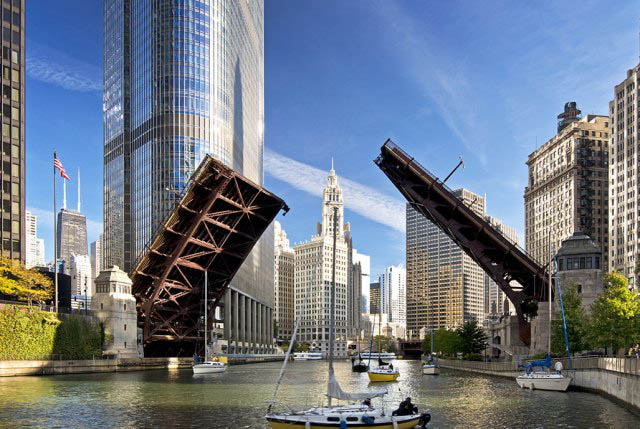