Coffs Harbour Airport (formerly ICAO code of YSCH until November 2007) is the only airport located in and serving the regional centre of Coffs Harbour, Australia. The airport is located near Boambee, south of Coffs Harbour. Coffs Harbour Regional Airport is one of the largest and busiest regional airports in New South Wales, handling numerous types of aircraft.

These are all the active direct flights to Coffs Harbour Airport according to latest update at 24 September 2022 19:40:14. Check the flight's page for updated schedule and cheap airline tickets. 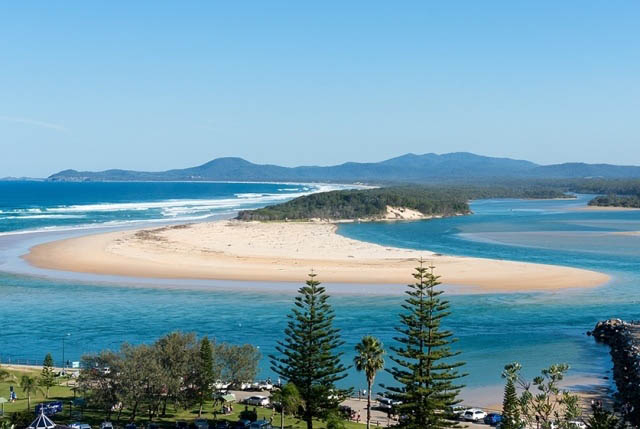