Desierto de Atacama Airport is an airport serving the region around Copiapó, the capital of the Atacama Region of Chile. The airport is in the desert north of the Copiapó River, 16 kilometres (9.9 mi) inland from the Pacific coast. Opened in February 2005, the airport replaced the smaller Chamonate Airport near the city due to the airport unable to expand growth and the meter was too short to handle larger narrowbody planes like the A320 and 737-800s.

These are all the active direct flights to Chamonate Airport according to latest update at 29 September 2022 01:41:10. Check the flight's page for updated schedule and cheap airline tickets. 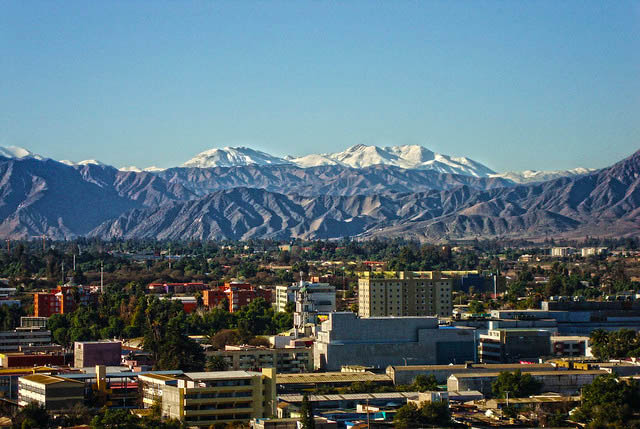