Cotonou Cadjehoun Airport is an airport in the Cadjehoun neighborhood of Cotonou, the largest city in Benin, in West Africa. The airport is the largest in the country, and as such, is the primary entry point into the country by air, with flights to Africa and Europe.

These are all the active direct flights to Cotonou Airport according to latest update at 20 August 2022 05:34:24. Check the flight's page for updated schedule and cheap airline tickets. 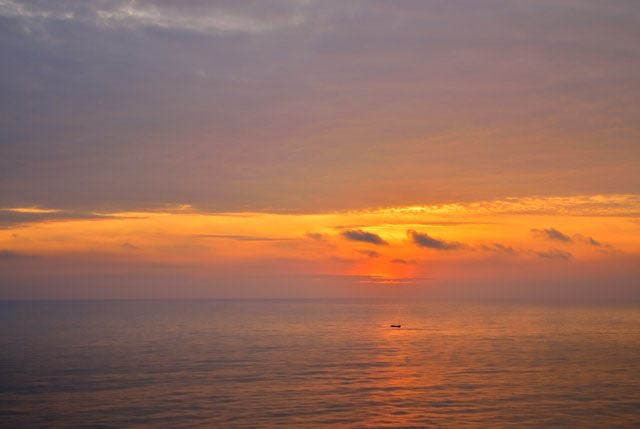