Dalian Zhoushuizi International Airport is the airport serving the city of Dalian in Liaoning Province, China. It is located in Ganjingzi District, about 10 km (6 mi) northwest of the city center. In 2018 the airport handled 18,758,171 passengers, making it the busiest airport in Northeast China and the 24th busiest nationwide. The airport is the hub for Dalian Airlines and a focus city for China Southern Airlines and Hainan Airlines.

These are all the active direct flights to Dalian Zhoushuizi International Airport according to latest update at 26 September 2022 07:13:15. Check the flight's page for updated schedule and cheap airline tickets. 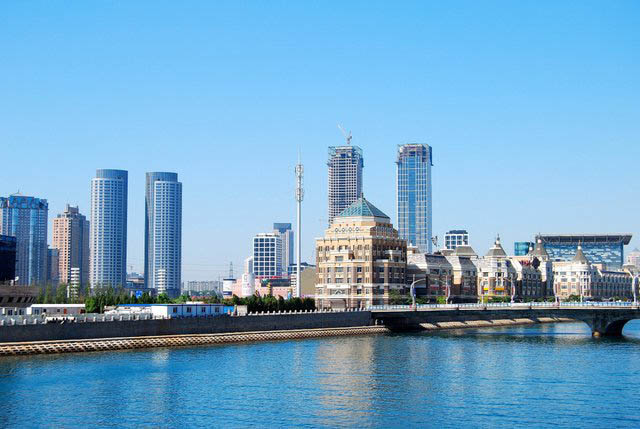