MD-Douala International Airport (French: Aéroport international MD-Douala) is an international airport located in Douala, the largest city in Cameroon and the capital of Cameroon's Littoral Region. With its 4 terminals and an average of 1.5 million passengers and 50,000 tonnes of freight per year it is the country's busiest airport.

These are all the active direct flights to Douala Airport according to latest update at 27 September 2022 17:57:05. Check the flight's page for updated schedule and cheap airline tickets. 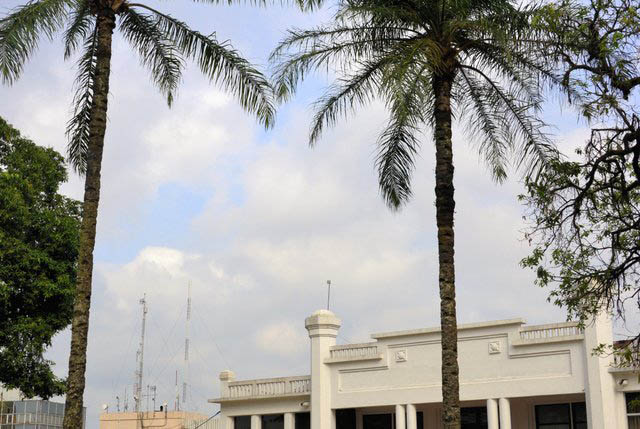