Teesside International Airport, known previously as Durham Tees Valley Airport, is an international airport located in the Tees Valley city region in north-east England. The airport is located east of Darlington and west of Stockton-on-Tees, and is about 10 mi (16 km) south-west of central Middlesbrough. The airport serves Teesside, County Durham, and North Yorkshire, and is situated close to the village of Middleton St George. Teesside International Airport is one of the United Kingdom's smaller airports, offering links to domestic and European destinations.

These are all the active direct flights to Durham Tees Valley Airport according to latest update at 1 October 2022 13:50:29. Check the flight's page for updated schedule and cheap airline tickets. 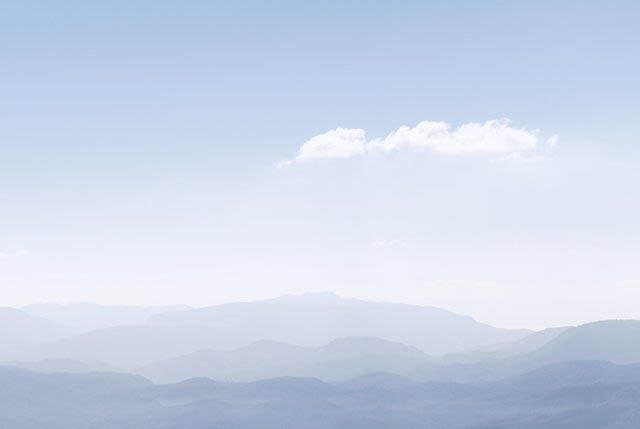