East Midlands Airport is an international airport in the East Midlands of England, close to Castle Donington, Leicestershire, between Loughborough (10 miles (16 km)), Derby (12.5 miles (20 km)) and Nottingham (14 miles (23 km)); Leicester is (20 miles (32 km)) to the south. The airfield was originally built as a Royal Air Force station known as RAF Castle Donington in 1943, before being redeveloped as a civilian airport in 1965.

These are all the active direct flights to East Midlands Airport according to latest update at 17 August 2022 14:35:36. Check the flight's page for updated schedule and cheap airline tickets. 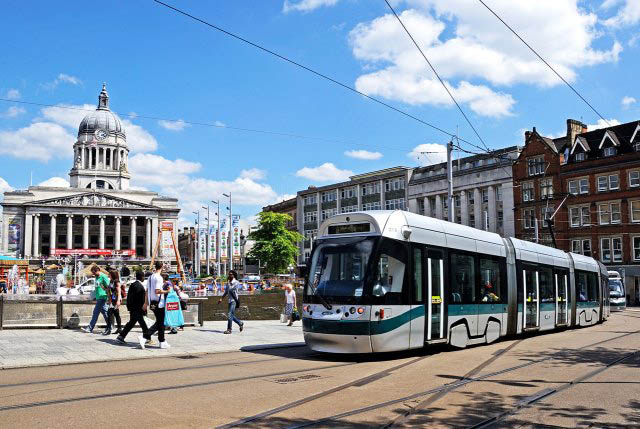