Edinburgh Airport (Scots: Edinburgh Airport, Scottish Gaelic: Port-adhair Dhùn Èideann) is an airport located in the Ingliston area of the City of Edinburgh, United Kingdom. It is the busiest airport in Scotland and the sixth-busiest airport in the United Kingdom. It is located 5 NM (9.3 km; 5.8 mi) west of the city centre, just off the M8 and M9 motorways.

These are all the active direct flights to Edinburgh Airport according to latest update at 17 August 2022 12:36:13. Check the flight's page for updated schedule and cheap airline tickets. 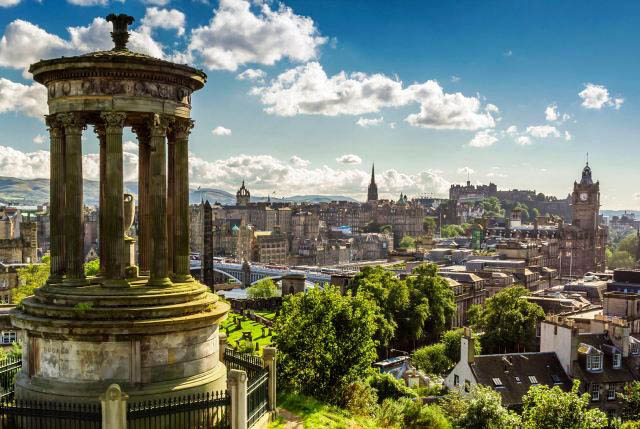