Ercan International Airport (turkish: Ercan Uluslararası Havalimanı) is the primary civilian airport of Northern Cyprus, a country solely recognised by Turkey. It is located about 13 km east of North Nicosia, near the village of Kirklar. It is also known as Lefkosa or Nicosia Airport. Flights to the airport are banned internationally. Non-stop flights only take place from Turkey, and all planes that fly to Northern Cyprus from other countries have to stop over in Turkey. The majority of Turkish Cypriots with Republic of Cyprus passports prefer to use Larnaca International Airport, which is located in the internationally-recognised, government-controlled part of Cyprus.

These are all the active direct flights to Ercan Airport according to latest update at 12 August 2022 21:28:13. Check the flight's page for updated schedule and cheap airline tickets. 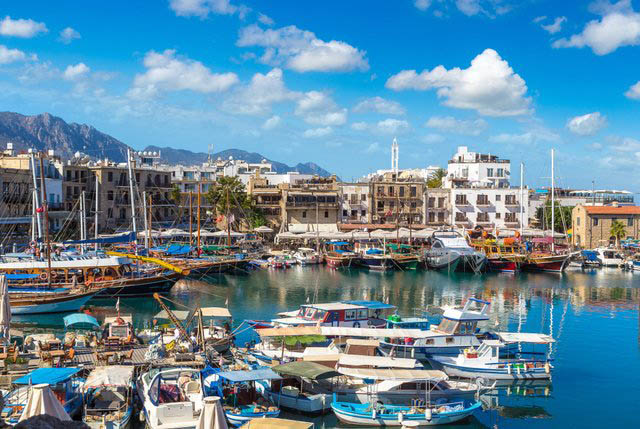