Frank País Airport (Spanish: Aeropuerto Frank País) is an airport serving Holguín, a city in the Cuban province of Holguín. It bears the name of Cuban revolutionary Frank País. The airport was built in 1962 initially only for military purposes before civilian air operations began in 1966. It consists of a domestic and an international terminal, which was built in 1996 and expanded in 2007.

These are all the active direct flights to Frank Pais Airport according to latest update at 27 September 2022 16:47:25. Check the flight's page for updated schedule and cheap airline tickets. 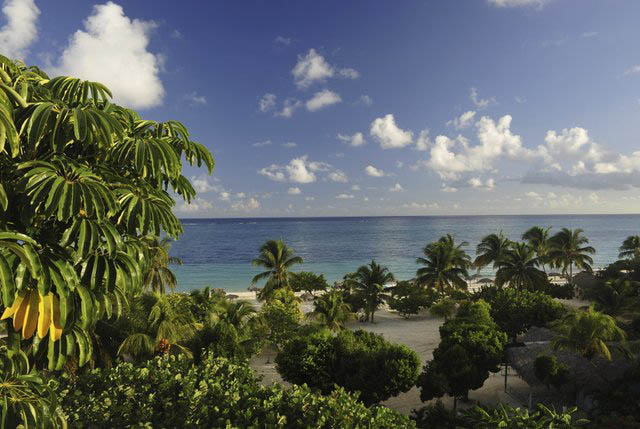