The Albano Machado Airport is a public airport southeast of Huambo, the capital of Huambo Province, Angola. It was formerly named the Nova Lisboa Airport, since in colonial times the city was called Nova Lisboa, or New Lisbon.

These are all the active direct flights to Huambo according to latest update at 26 September 2022 07:04:32. Check the flight's page for updated schedule and cheap airline tickets. 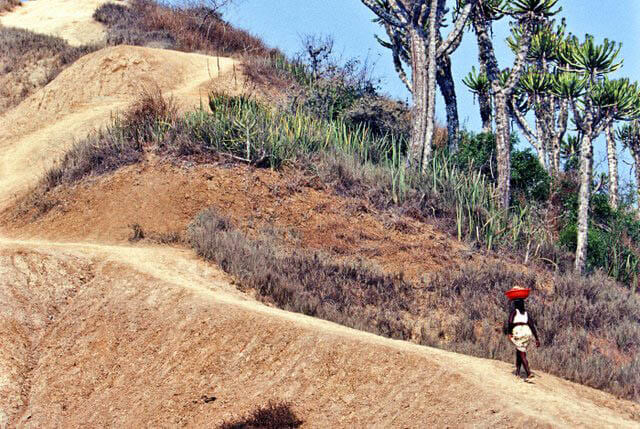