Sacheon Airport is an airport in Sacheon, South Korea . It also serves the city of Jinju. The airport passenger service began in 1977 after years of delays. The airport has a small single story terminal building for domestic flights. In 2011, 143,483 passengers utilized the airport.

These are all the active direct flights to Sacheon Airport according to latest update at 26 September 2022 05:38:55. Check the flight's page for updated schedule and cheap airline tickets. 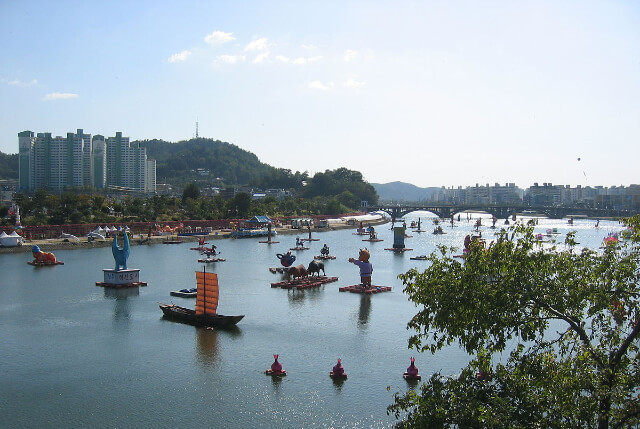