Midtjyllands Airport (Danish: Midtjyllands Lufthavn), formerly known as Karup Airport, is an airport in Denmark. The airport is situated 3 km west of the town of Karup and carries passengers primarily from nine municipalities in mid and west Jutland that also own the airport. Air Base Karup, the primary base of the Royal Danish Air Force, is situated within the airport.

These are all the active direct flights to Karup Airport according to latest update at 6 October 2022 06:47:35. Check the flight's page for updated schedule and cheap airline tickets. 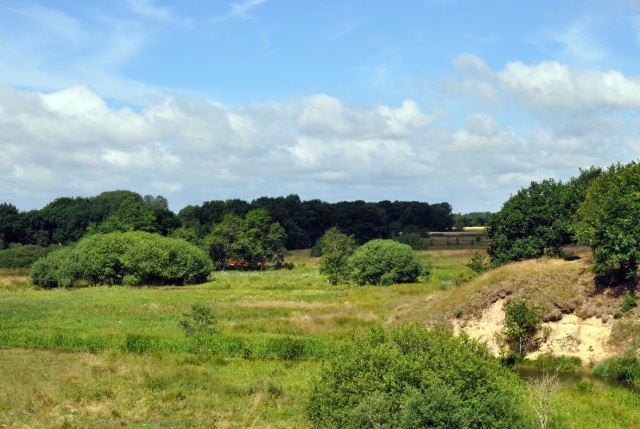