Leeds Bradford Airport is located at Yeadon, in the City of Leeds Metropolitan District in West Yorkshire, England, about 7 miles (11 km) northwest of Leeds city centre itself, and about 9 miles (14 km) from Bradford city centre. It was opened in October 1931 as Yeadon Aerodrome, and is still often referred to as Yeadon Airport by locals. It serves the cities of Leeds and Bradford, as well as the wider Yorkshire region including the cities of York and Wakefield, and the District of Harrogate, and is the largest airport within Yorkshire.

These are all the active direct flights to Leeds Bradford International Airport according to latest update at 26 June 2022 18:07:40. Check the flight's page for updated schedule and cheap airline tickets. 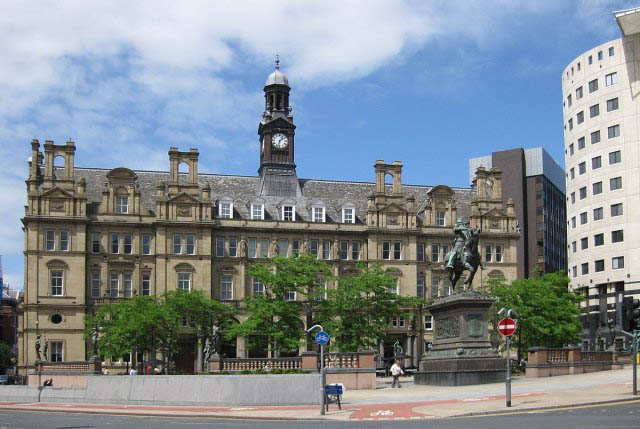