Liverpool John Lennon Airport is an international airport serving North West England. The airport is within the City of Liverpool on the banks of the estuary of the River Mersey some 6.5 nautical miles (12.0 km; 7.5 mi) southeast of the city centre. Originally called Speke Airport, the airport was renamed after Liverpudlian musician John Lennon of The Beatles in 2001. Scheduled domestic, European, and North African services are operated from the airport.

These are all the active direct flights to Liverpool John Lennon Airport according to latest update at 1 October 2022 13:33:08. Check the flight's page for updated schedule and cheap airline tickets. 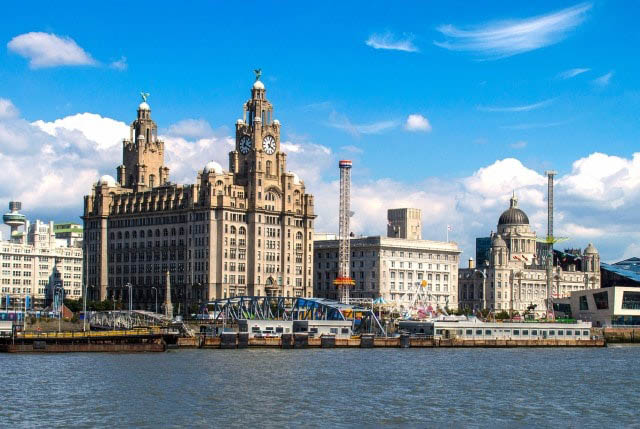