London Luton Airport is an international airport located 1.5 miles (2.4 km) east of Luton town centre in the county of Bedfordshire, England, and is 28 miles (45 km) north of Central London. The airport serves as a base for EasyJet, TUI Airways, Ryanair and Wizz Air.

These are all the active direct flights to London Luton Airport according to latest update at 27 September 2022 23:57:53. Check the flight's page for updated schedule and cheap airline tickets. 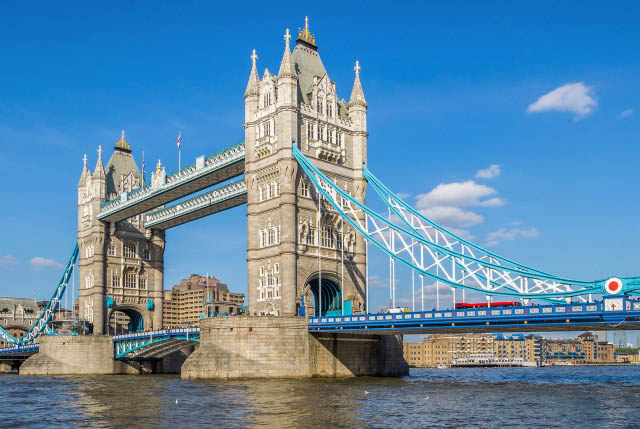