Eloy Alfaro International Airport is a combination civilian airport and military air base on the Pacific coast near Manta, a city in the Manabí Province of Ecuador. The airport, also known as Eloy Alfaro Air Base, is named in honor of Eloy Alfaro, a former president of Ecuador.

These are all the active direct flights to Manta Airport according to latest update at 26 September 2022 06:36:33. Check the flight's page for updated schedule and cheap airline tickets. 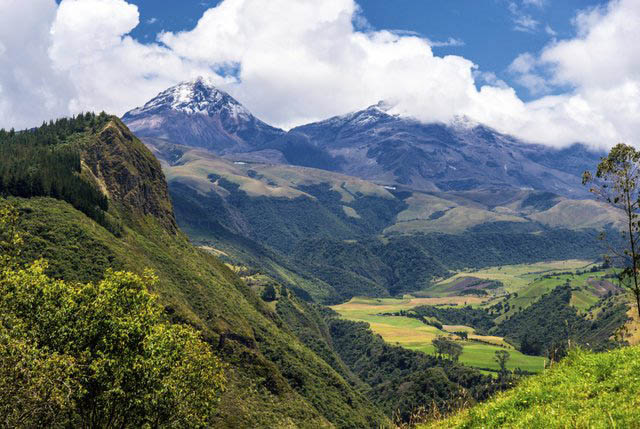