Nanyang Jiangying Airport (Chinese: 南阳姜营机场) is an airport serving the city of Nanyang in Henan Province, China. It is located near Jiangying, in Wancheng District, 12 km (7.5 mi) east of the city center. The airport was opened in October 1992 and expanded in 1998. It is currently undergoing another phase of expansion.

These are all the active direct flights to Nanyang Airport according to latest update at 6 July 2022 04:41:55. Check the flight's page for updated schedule and cheap airline tickets. 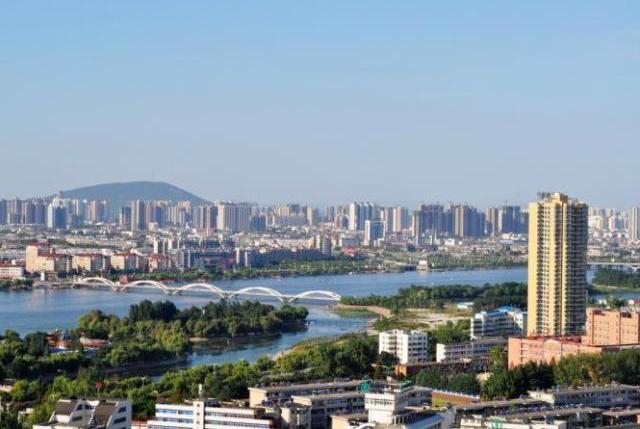