Benito Salas Airport (Spanish: Aeropuerto Benito Salas) is an airport that serves the city of Neiva, the capital of the Huila Department in Colombia. It was named after Benito Salas Vargas, a military and social leader during Colombia's (then known as New Granada) independence war (1810–1819). The airport is in a rebuilding process that includes a new control tower and a new building with garages. It was formerly known as "La Manguita airport" because it is placed in an old ranch with that name.

These are all the active direct flights to Benito Salas Airport according to latest update at 6 July 2022 04:06:32. Check the flight's page for updated schedule and cheap airline tickets. 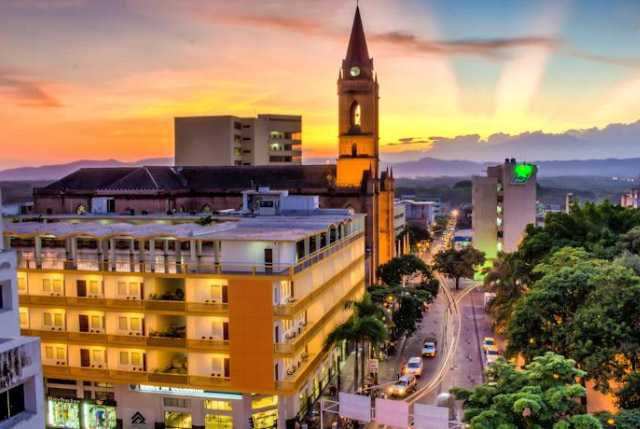