Saidpur Airport is a domestic airport located in Saidpur, Nilphamari, Bangladesh. Saidpur is a city of Nilphamari district in Rangpur division and having the northernmost airport in country. The city was established based on the Saidpur railway Workshop established in 1870 by the British Colonial regime, which was the major railway workshop for Assam-Bengal railway, slowly Saidpur becomes a very important communication hub for adjoining major district headquarters. The city is the commercial hub for the surrounding districts. Saidpur is one of the most important economic zones in Bangladesh.

These are all the active direct flights to Saidpur Airport according to latest update at 4 July 2022 00:50:09. Check the flight's page for updated schedule and cheap airline tickets. 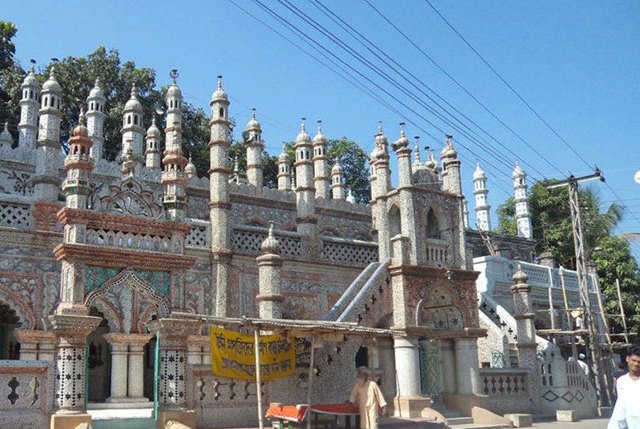