Viracopos/Campinas International Airport (sometimes referred to as São Paulo/Campinas) is an international airport serving the municipality of Campinas, in the São Paulo State. It was named after the neighborhood where it is located.

These are all the active direct flights to Viracopos Airport according to latest update at 3 July 2022 07:47:41. Check the flight's page for updated schedule and cheap airline tickets. 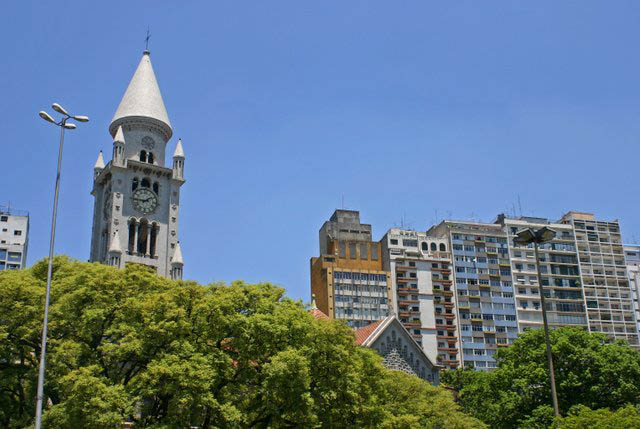