Split Airport (Croatian: Zračna luka Split), also known as Resnik Airport (Zračna luka Resnik), is the international airport serving the city of Split, Croatia. It is located 19 km (12 mi) from Split, on the west side of Kaštela Bay, in the town of Kaštela, and extending into the adjacent town of Trogir.

These are all the active direct flights to Split Airport according to latest update at 6 October 2022 06:38:19. Check the flight's page for updated schedule and cheap airline tickets. 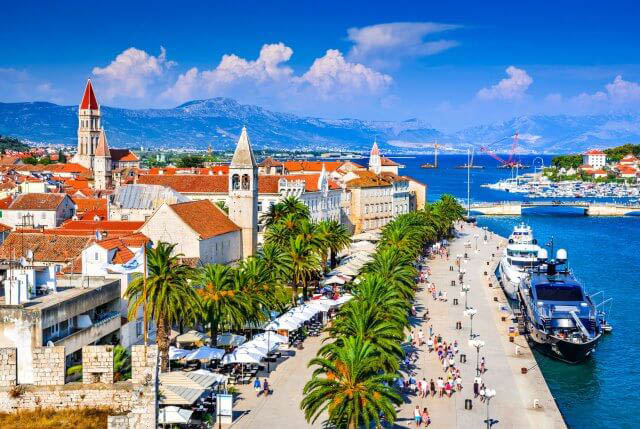