Yogyakarta International Airport is an international airport located at Temon district of Kulon Progo Regency, in Java, Indonesia. The airport is situated around 45 kilometers from the city of Yogyakarta, which serves the Yogyakarta Special Region, as well as nearby Central Javan cities such as Purworejo, Kebumen, Cilacap and Magelang.

These are all the active direct flights to Yogyakarta International Airport according to latest update at 26 September 2022 05:50:05. Check the flight's page for updated schedule and cheap airline tickets. 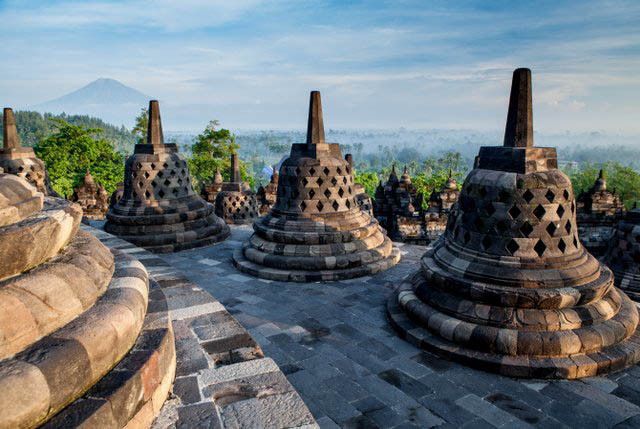