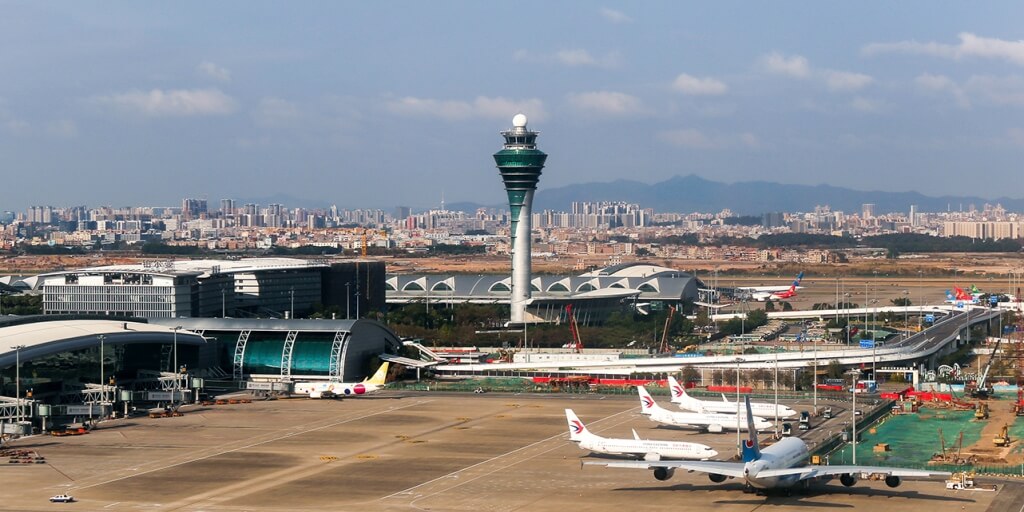 Airports Council International has released 2020 statistics on passenger traffic at the world's airports.

On the other hand London has the busiest airport system in the world by number of passengers.

As of 2019, six countries have at least two airports in the top fifty. The United States has fifteen, China has eleven; Germany, India, Japan, Spain and the United Kingdom - two airports each in this ranking.

In terms of regions, North America has seventeen airports in the top, followed by East Asia with fourteen, Europe with nine, Southeast Asia with five, South Asia and West Asia with two and Oceania one.

Below you can see the table of the busiest airports in the world in 2020, click the links and view the airport's details, non-stop flights and flight schedule.

Airports Council International (ACI) is a global trade representative of the airport authorities. Established in 1991, ACI represents the interests of airports with governments and international organizations, develops standards, policies and best practices for airports, and provides information and training opportunities for raising standards around the world.

All active airports in Greece

Coronavirus (COVID-19): how are the flights affec…

Baden-Baden - the spa-town in the middle of Europe Top 7 destinations in Europe for families with children When is the best time to book low-cost flights Coronavirus (COVID-19): how are the flights affected All active airports in Greece The most common mistakes when booking airline tickets The most visited countries in the world