If you're looking for cheap flights to Abakan you have reached your destination! Your journey to Abakan starts here - where we select and display the best offers of direct flights, low-cost connections from hundreds of airlines and partner agencies.

ABA is the short code of the city. The short address of this page is zbordirect.com/en/fly/ABA. Remember this short and simple address that will always guide you to best flight deals to Abakan in Russia.

Abakan (Russian: Абака́н; Khakas: Ағбан or Абахан) is the capital city of the Republic of Khakassia, Russia, located in the central part of Minusinsk Depression, at the confluence of the Yenisei and Abakan Rivers. As of the 2010 Census, it had a population of 165,214—a slight increase over 165,197 recorded during the 2002 Census and a further increase from 154,092 recorded during the 1989 Census.

View all flight deals to ABA from ABA 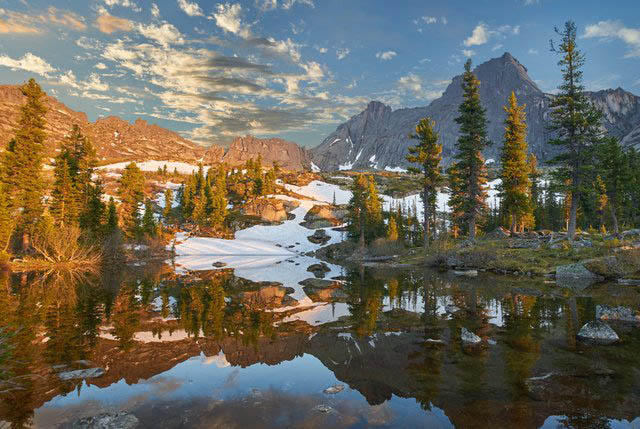