If you're looking for cheap flights to Al-Najaf you have reached your destination! Your journey to Al-Najaf starts here - where we select and display the best offers of direct flights, low-cost connections from hundreds of airlines and partner agencies.

NJF is the short code of the city. The short address of this page is zbordirect.com/en/fly/NJF. Remember this short and simple address that will always guide you to best flight deals to Al-Najaf in Iraq.

Najaf (Arabic: ٱلنَّجَف) or An-Najaf al-Ashraf (Arabic: ٱلنَّجَف ٱلْأَشْرَف), also known as Baniqia (Arabic: بَانِيقِيَا), is a city in central Iraq about 160 km (100 mi) south of Baghdad. Its estimated population in 2013 was 1,000,000 people. It is the capital of Najaf Governorate. It is widely considered amongst the holiest cities of Shia Islam and one of its spiritual capitals, whilst also remaining the center of Shia political power in Iraq.

View all flight deals to NJF from NJF 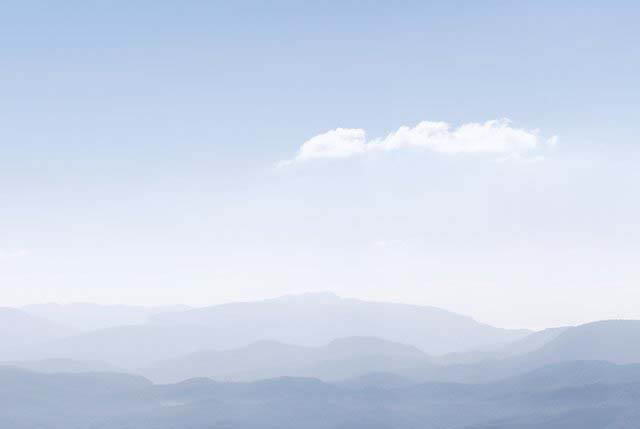