If you're looking for cheap flights to Apia you have reached your destination! Your journey to Apia starts here - where we select and display the best offers of direct flights, low-cost connections from hundreds of airlines and partner agencies.

APW is the short code of the city. The short address of this page is zbordirect.com/en/fly/APW. Remember this short and simple address that will always guide you to best flight deals to Apia in Samoa.

Apia is the capital of Samoa, and its only city. It is located on the central north coast of Upolu, Samoa's second-largest island. Apia falls within the political district (itūmālō) of Tuamasaga.

The Apia Urban Area (generally known as the City of Apia) has a population of 37,391 (2016 census). Its geographic boundaries extend roughly from Letogo village to the newer, industrialized region of Apia known as "Vaitele".

View all flight deals to APW from APW 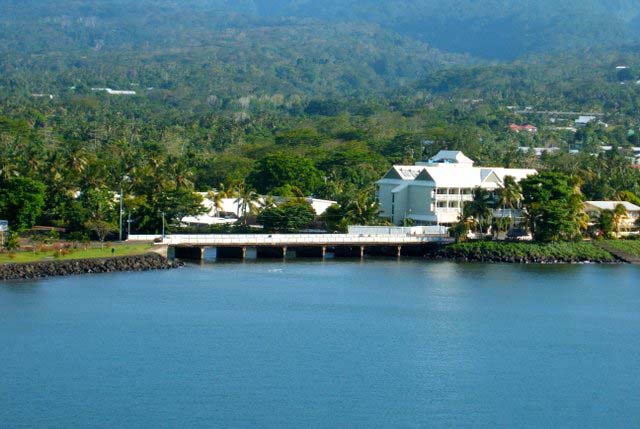