If you're looking for cheap flights to Beijing you have reached your destination! Your journey to Beijing starts here - where we select and display the best offers of direct flights, low-cost connections from hundreds of airlines and partner agencies.

BJS is the short code of the city. The short address of this page is zbordirect.com/en/fly/BJS. Remember this short and simple address that will always guide you to best flight deals to Beijing in China.

Many of Beijing's 91 universities consistently rank among the best in the Asia-Pacific and the world. Beijing is home to the two best C9 League universities (Tsinghua and Peking) in the Asia-Pacific and emerging countries. Beijing CBD is a center for Beijing's economic expansion, with the ongoing or recently completed construction of multiple skyscrapers. Beijing's Zhongguancun area is a world leading center of scientific and technological innovation as well as entrepreneurship. Beijing has been ranked the city with the largest scientific research output by the Nature Index since 2016. The city has hosted numerous international and national sporting events, the most notable being the 2008 Summer Olympics and 2008 Summer Paralympics Games. In 2022, Beijing became the first city ever to host both the Summer and Winter Olympics, and also the Summer and Winter Paralympics. Beijing hosts 175 foreign embassies as well as the headquarters of many organizations, including the Asian Infrastructure Investment Bank (AIIB), the Shanghai Cooperation Organisation (SCO), the Silk Road Fund, the Chinese Academy of Sciences, the Chinese Academy of Engineering, the Chinese Academy of Social Sciences, the Central Academy of Fine Arts, the Central Academy of Drama, the Central Conservatory of Music, and the Red Cross Society of China.

View all flight deals to BJS from BJS 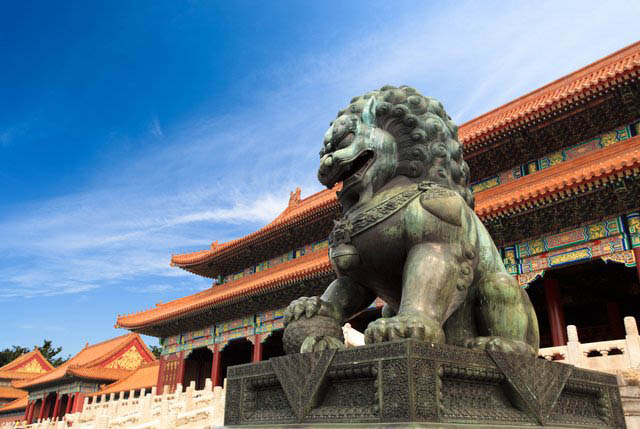