If you're looking for cheap flights to Geneina you have reached your destination! Your journey to Geneina starts here - where we select and display the best offers of direct flights, low-cost connections from hundreds of airlines and partner agencies.

EGN is the short code of the city. The short address of this page is zbordirect.com/en/fly/EGN. Remember this short and simple address that will always guide you to best flight deals to Geneina in Sudan.

Geneina (sometimes Al-Junaynah) (Arabic: الجنينة, lit. the little garden) is a city in West Darfur, part of dar Masalit region, that joined British Sudan at the end of 1919 through the Gilani agreement signed between the Masalit Sultanate and the Kingdom of Britain, according to which it became a territory. 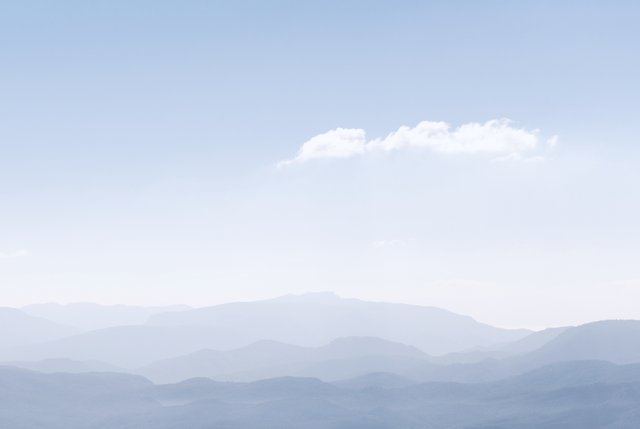