If you're looking for cheap flights to Nanjing you have reached your destination! Your journey to Nanjing starts here - where we select and display the best offers of direct flights, low-cost connections from hundreds of airlines and partner agencies.

NKG is the short code of the city. The short address of this page is zbordirect.com/en/fly/NKG. Remember this short and simple address that will always guide you to best flight deals to Nanjing in China. 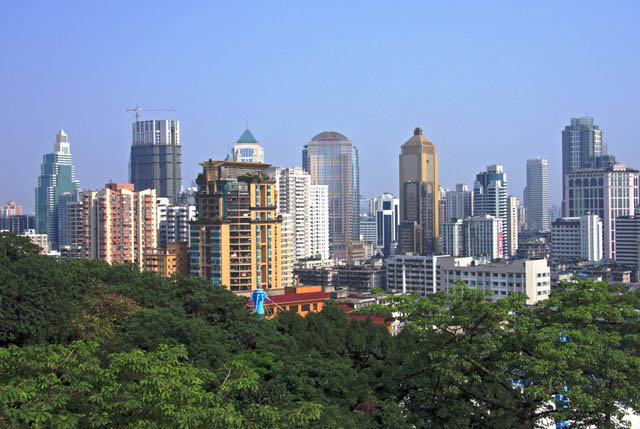