Rabah Bitat Airport , formerly known as Les Salines Airport, and popularly as El Mellah Airport is an international airport located 9 km (5.6 mi) south of Annaba, a city in Algeria. It is named after Rabah Bitat, a president of Algeria.

These are all the active direct flights to Les Salines Airport according to latest update at 28 September 2022 00:20:34. Check the flight's page for updated schedule and cheap airline tickets. 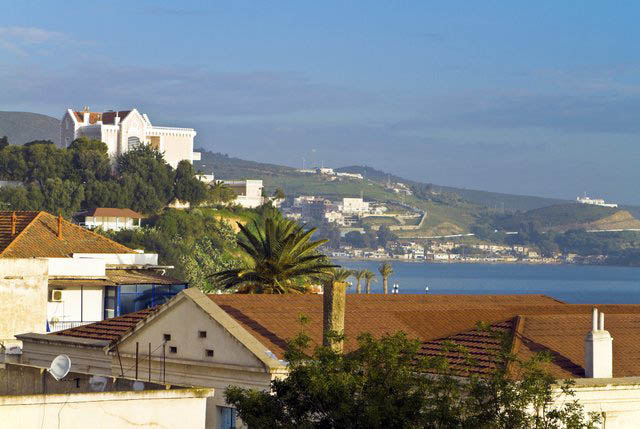