Queen Beatrix International Airport (Dutch: Internationale luchthaven Koningin Beatrix; Papiamento: Aeropuerto Internacional Reina Beatrix), colloquially known as Aruba Airport, is an international airport located in Oranjestad, Aruba. It has flight services to the United States, several countries in the Caribbean, the northern coastal countries of South America, Canada, as well as some parts of Europe, notably the Netherlands. It is named after Beatrix of the Netherlands, who was Queen of the Netherlands from 1980 to 2013.

These are all the active direct flights to Reina Beatrix International Airport according to latest update at 20 August 2022 05:13:01. Check the flight's page for updated schedule and cheap airline tickets. 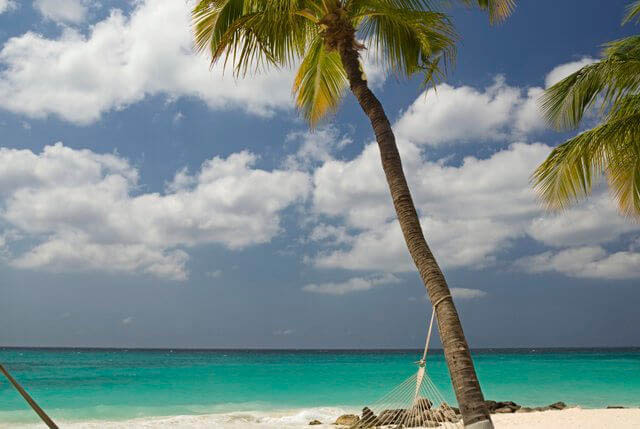