Beihai Fucheng Airport is an airport serving the city of Beihai in Guangxi Zhuang Autonomous Region, China. It serves primarily domestic destinations within China, with limited international service. In 2011 it ranked as the 63rd busiest airport in China, in terms of passengers.

These are all the active direct flights to Beihai Fucheng Airport according to latest update at 29 September 2022 02:08:19. Check the flight's page for updated schedule and cheap airline tickets. 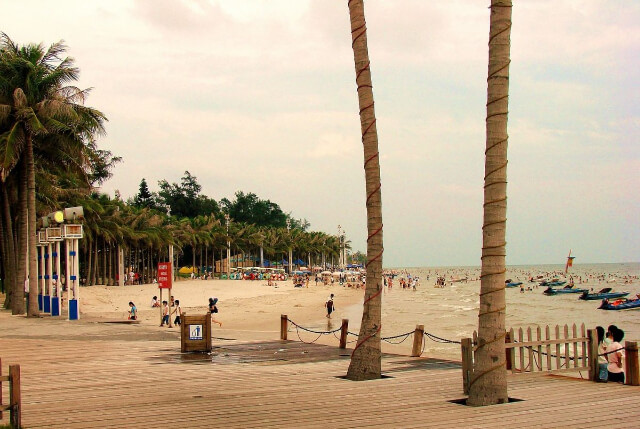